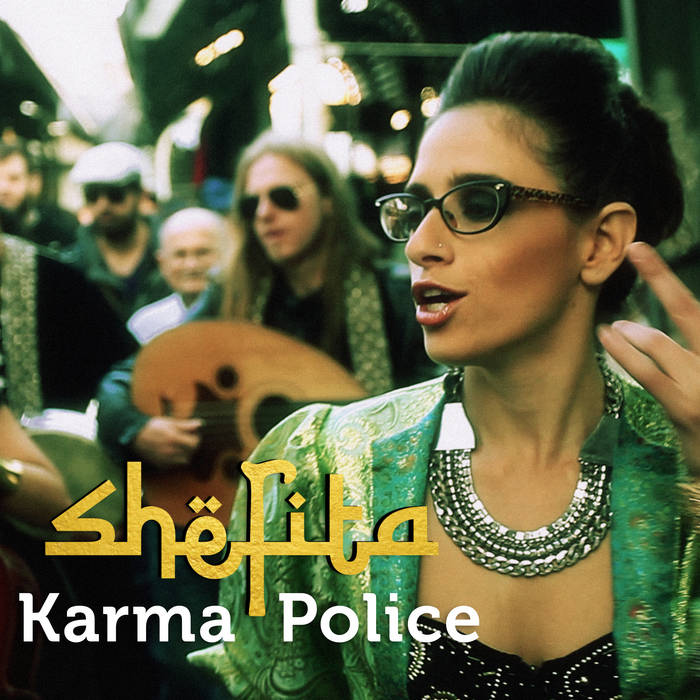 A Middle-Eastern version to Karma police by Radiohead', from the album OK Computer (1997), made with great respect and no intentions claming copyrights.

Following her viral cover to Radiohead's "Karma Police", Middle-Eastern artist
SHEFITA released 7 more singles, and ever since she's performing nonstop in Europe and all around Israel.

Her music is a graceful, self-aware and humorous homage for her favorite songs,
most of them from the 90's among original songs. ... more

Bandcamp Daily  your guide to the world of Bandcamp

Featuring interviews with the mighty Haitus Kaiyote and genre-busting L'Rain.